First, let’s discuss the most common types of Servo Hydraulic Testing by breaking them out into several base processes or categories. These include: 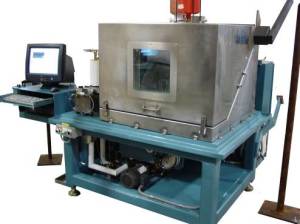 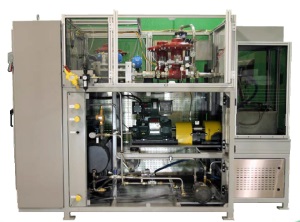 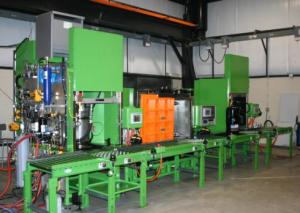 For more information on hydraulic servo based test systems and further details on Testing Processes, please contact Wineman Technology for a review of your testing requirements today.