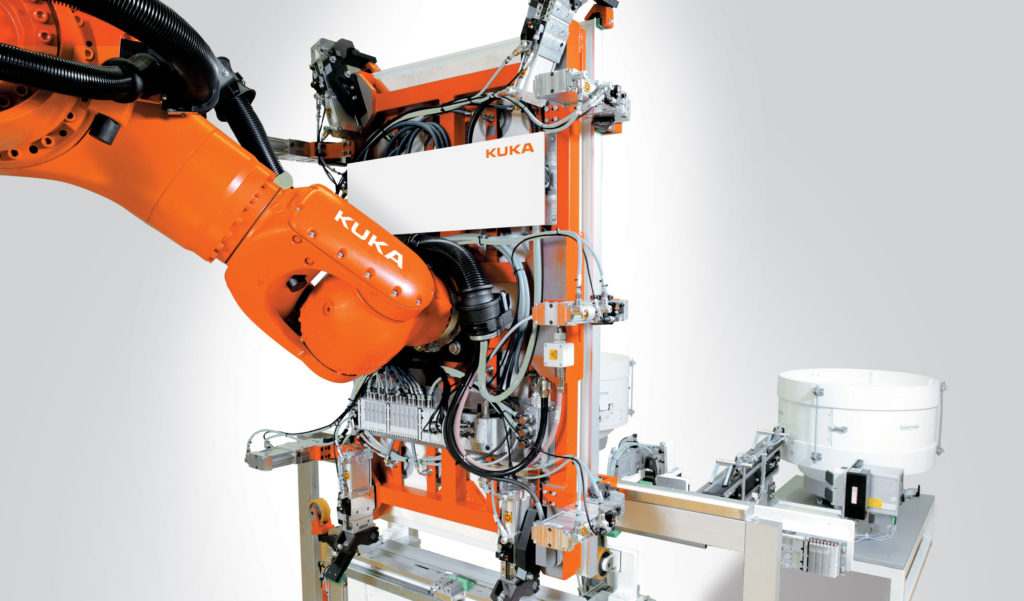 Kuka says it has generated record levels of business across its units, with almost €900 million worth of orders placed in the second quarter of 2016. The figure represents a 28 percent increase on the previous year’s profits.

In it robotics division, earnings increased to €25.5 million in the past quarter, says the company in a report.

Kuka, a Germany-based company established in 1898, is one of the world’s leading industrial robot manufacturers.

In recent weeks it has been the subject of a takeover bid by Chinese company Midea, which makes electrical appliances.

Midea says it currently has more than 80 per cent of Kuka’s shares, according to Bloomberg.com, which would seem to mean that Midea now owns Kuka.