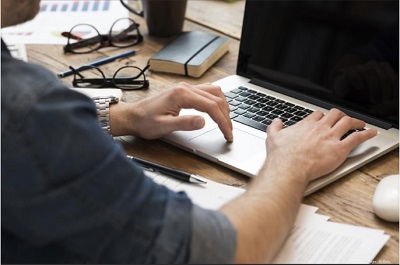 GlobalSpec has been acquired by The Institute of Electrical and Electronics Engineers — the world's largest technical professional organization.
The company, based about six miles southeast of Albany in East Greenbush, New York, will be renamed IEEE GlobalSpec Inc. It will be a for-profit subsidiary of IEEE, which is headquartered in New York City.
The sale price was not disclosed.
GlobalSpec, a search engine for engineers looking for parts, was one of the region’s most visible tech companies following Warburg Pincus’ $31 million investment in the company in the early 2000s. Its search engine looks through supplier catalogs for the engineering, technical, industrial, scientific and manufacturing sectors. The company also publishes e-newsletters for those sectors.
GlobalSpec was previously owned by IHS(NYSE: IHS), which bought it in 2012 for $135 million. IHS is a $1.5 billion company that provides consulting services, software and industry data for a range of industries, including energy, the environment and security.
The company was founded in 1996 by John Schneiter, his wife, Andrea Schneiter, Thomas Brownell and Mark Gaulin.
GlobalSpec, and its 145 employees, will remain headquartered in East Greenbush.