Expansion Joints and Demystifying the Four Most Common Questions 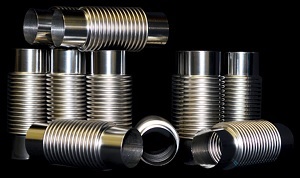 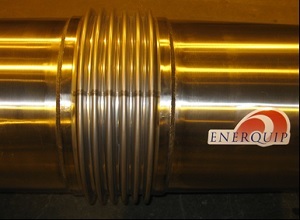 Bellows style expansion joints are composed of a series of accordion style convolutions that expand and contract slightly.
So how do I know if an expansion joint is needed?
Once you and your exchanger designer have all of these cases documented, they can be input into the thermal design model in HTRI or Aspen, which calculates the mean metal temperatures for the shell side and tube side of the exchanger.  The wider the variance between these mean metal temperature differences, the more likely the need for an expansion joint.  The designer can input these values along with the geometry of the exchanger and material types into Compress Code software to determine the anticipated amount of growth or contraction expected under the most extreme conditions.  This will confirm whether an expansion joint is needed.  If the ASME Code calculations confirm the need for an expansion joint, it must be included on a code-stamped vessel – it is no longer optional.  Clients may still opt to include an expansion joint, even if it is not needed, as an insurance policy to protect the integrity of the exchanger, or in cases where they may use the exchanger for multiple purposes, and may not be aware of all future operating conditions (like in toll manufacturing). 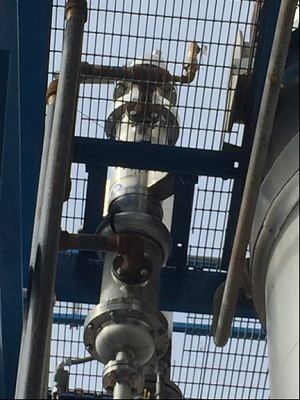