General Kinematics, manufacturer of custom engineered vibratory process equipment, announced the promotion of Thomas P. Musschoot to President of the company succeeding William Acton.  Mr. Acton will remain with the company as a member of the Board of Directors. Mr. Musschoot will officially step into his new role on March 23, 2015.

Mr. Musschoot holds a Bachelor’s Degree from Bradley University and a MBA from Webster University.  Since starting with the company in 1999, he has held various positions in Marketing, Production, and Sales.  Mr. Musschoot’s most recent post was Vice President of North American Sales.

Paul Musschoot, Chairman and CEO of General Kinematics said, “I am very proud and honored that Tom has accepted the role as President.  I know we can count on Tom’s leadership to continue General Kinematics commitment to provide quality products and superior service to our customers just as our founder Albert Musschoot had intended.” 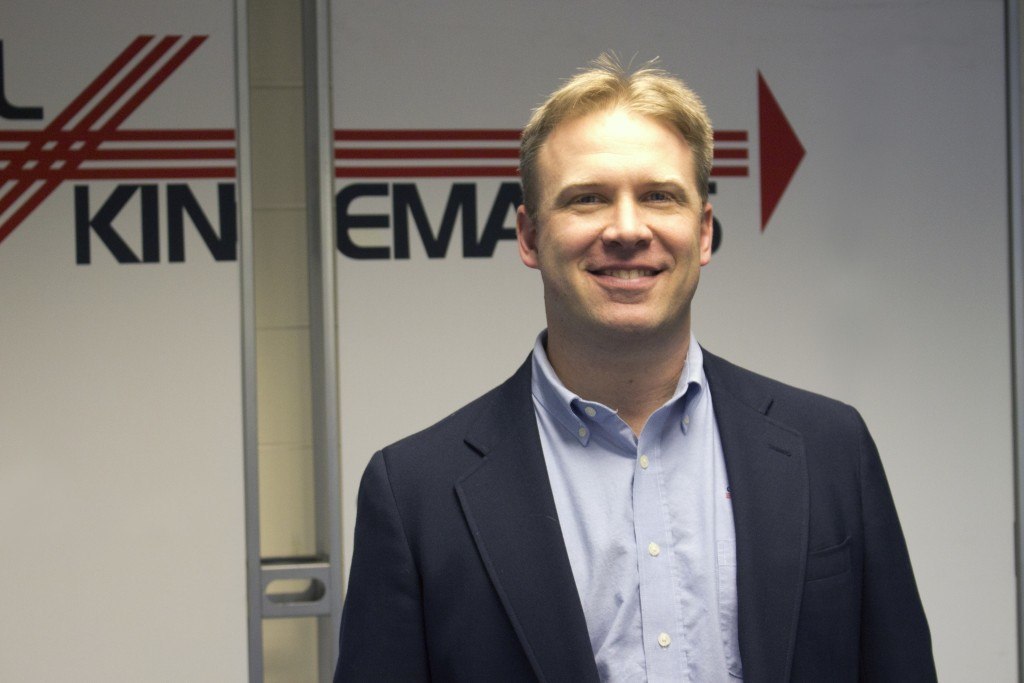